The Fish Can Sing is one of Nobel Prize winner Halldór Laxness’s most beloved novels, a poignant coming-of-age tale marked with his peculiar blend of light irony and dark humor.

The orphan Alfgrimur has spent an idyllic childhood sheltered in the simple turf cottage of a generous and eccentric elderly couple. Alfgrimur dreams only of becoming a fisherman like his adoptive grandfather, until he meets Iceland's biggest celebrity. The opera singer Gardar Holm’s international fame is a source of tremendous pride to tiny, insecure Iceland, though no one there has ever heard him sing. A mysterious man who mostly avoids his homeland and repeatedly fails to perform for his adoring countrymen, Gardar takes a particular interest in Alfgrimur’s budding musical talent and urges him to seek out the world beyond the one he knows and loves. But as Alfgrimur discovers that Gardar is not what he seems, he begins to confront the challenge of finding his own path without turning his back on where he came from.

Halldor Laxness was born near Reykjavik, Iceland, in 1902. His first novel was published when he was seventeen. The undisputed master of contemporary Icelandic fiction, and one of the outstanding novelists of the century, he wrote more than sixty books, including novels, short stories, essays, poems, plays, and memoirs. In 1955 he was awarded the Nobel Prize in Literature. Laxness died in Iceland in 1998.

“This weird and wonderful novel is Laxness at his best: a reminder of the mad hilarity of the Icelandic sensibility.” —Nicholas Shakespeare

"Enchanting . . . .This novel is a true pleasure." —The Independent (London)

"Laxness is a beacon in twentieth-century literature, a writer of splendid originality, wit, and feeling." —Alice Munro

Powered by My Must Reads 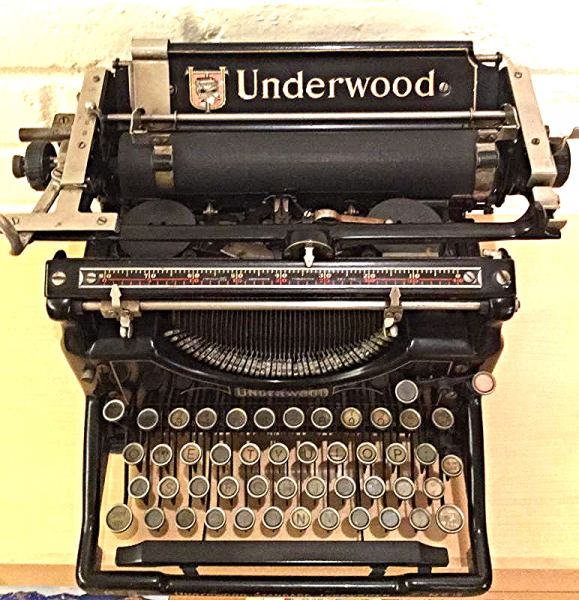